“Energy” is a word that captured human imagination and alerted minds through centuries, since science has a story that humans translate it into action throughout their long history. Long ago, human resorted to energies based on exhausting muscular efforts in order to achieve some of his purposes. Today, the wheel of development reached its climax through the human formulation of a new reality that led him constructing compounds and great oil cities, as well as power generation plants and factories of extracting oil from underground and refining it, in addition to building machinery parts and big tankers which has become the link between land and vast surroundings. From story inspiration we inspired beginning, drawing our steps on Mesopotamia.

Hard working and upgrading the pace of work is our ever obsession to achieve advanced steps in the field of oil and logistic services. Hence, we are pleased to shed light on “Salasl Al-Teeb” Company, hoping to meet expectations at the level that match our clients and partners trust.

The most important reasons behind the successful implementation of our projects is the fact of adopting health and safety formulas, requirements and standards while the actual implementation at the work sites.

We look forward and aspire to be in the pioneer classes and always at the forefront by our activities and direct dealing with clients.

The purpose of establishing this company was to provide all oil services, regarding processing and logistic transportation of all types of heavy equipment (from and to) all oil sites inside the country.

Persisting on working to achieve advanced steps at the local level up to the regional level for the company acquiring the oil business leadership in Iraq in particular and in the region in general, by continuing the challenge of implementing extensive projects safely and within a specific timetable and a specific unique technical specifications that privilege us from different competitor authorities and companies. 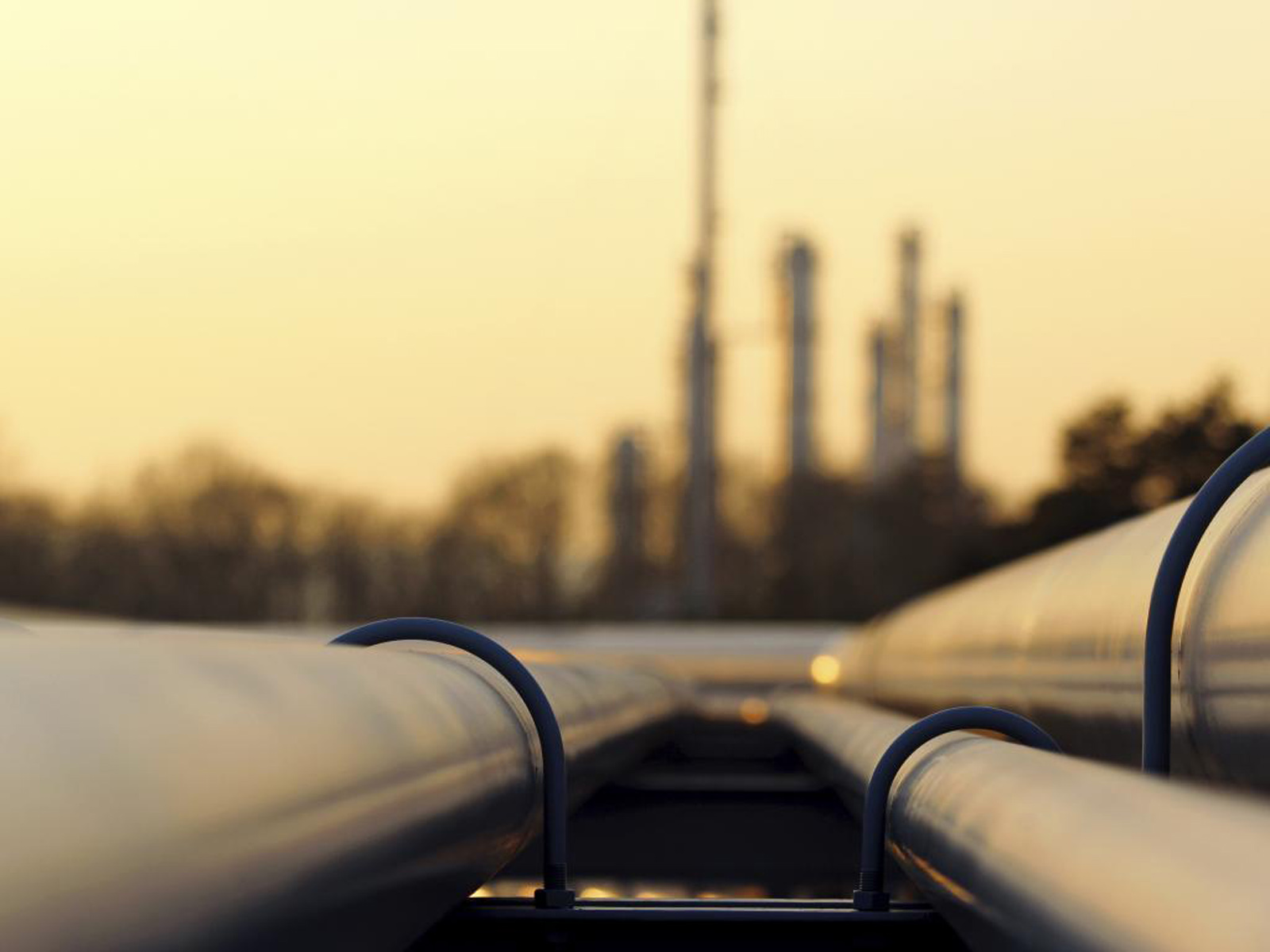 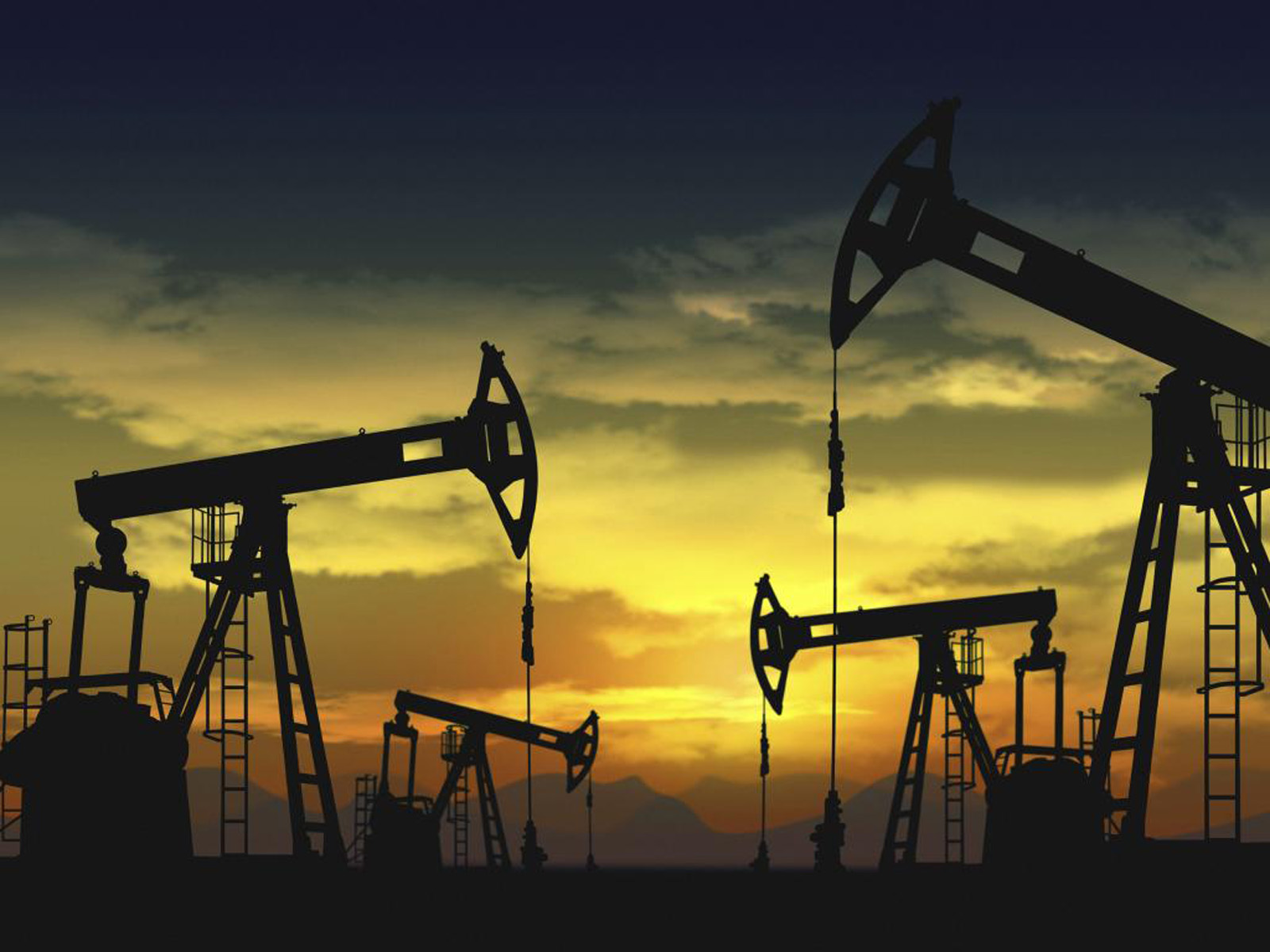 “Life without goals is like a creek without water”, from this words we seek in all energies to work in a way that help achieving all our short-range and long-range goals, to ensure distinct performance in different conditions. We can sum up our goals in the following points:

Forming a teamwork and a cadre who would be professional concerning professional and practical training, and keeping the distinctive qualified workers.

Petroleum products has been characterized over the centuries as being politically, economically and warlike important because it contribute to raising the economic level and enters in several applications such as transportation and the like, as well as in chemical materials. It is also a clean source of power. So ” Salasl Al Teeb ” company was and still seeking with its full potential and  staff to provide all oil services in terms of processing and logistic transporting for all types of heavy equipment from and to the oil sites. The company was distinctive since it was founded by being various in the success of its business and services.